For a getaway just 20 minutes from Paris: head to Enghien-les-Bains! The Barrière casino, its chic hotels, its spa, its lake and the charms of its city will make you spend a magical moment, far from the hustle and bustle of Paris...

Known internationally for its casino, Enghien-les-Bains represents an oasis of peace. Its position is strategic: just 14 kilometers from Paris. With its lake and its Art Deco architecture, it is difficult not to succumb to the charm of this pretty spa town ! For a short stay, we opt for the Grand Hotel andHotel du Lac. These two establishments with friends Fence, a stone's throw from the casino, boast some major advantages.

Au Grand Hotel, we find the authenticity and elegance with its charming garden and walkway leading to the spa. The Hotel du Lac, he displays a breathtaking view of the latter!

To relax and disconnect from reality, it is in the very luxurious spa Diane Barrière that we are going to bask. Designed like Roman terms, this huge space dedicated to well-being (3500 m2) offers everything you could dream of to recharge your batteries. A swimming pool, hammams, saunas, an aquatic course and even a fitness room.

The different cultural activities of the city

Here, luxury, leisure and well-being intermingle with delicacy... So, after enjoying the spa, it's time for a show! The evening program? Go see a piece of Live Drama or else, try the jackpot and spend a crazy night at Casino.

Majestic room, glass facade and starry ceiling, Salon des Princes inspired by the world of Gustav Klimt, restaurant overlooking the lake… The only casino in Île-de-France is a beautiful place where time seems to stand still. Unsurprisingly, this is the city's main attraction!

It attracts millions of people each year – both tourists and Parisians – who come to try their luck. And even if you're not a big gambler, still check it out. You will come out with stars in your eyes!

Between two bets, it is very easy to find a place to refuel since the complex has no less than 6 bars and restaurants. Each table has its own universe but we still advise you to try Le Fouquet's in Enghien-les-Bains during your stay. Imagined by the starred chef Pierre Gagnaire, the menu gives pride of place to the great classics of bistronomy.

In this soft setting of the Barrière group, everything has been thought out to ensure that you have a chic and pleasant stay, at the gates of Paris!

I BOOK MY STAY AT THE GRAND HOTEL BARRIERE 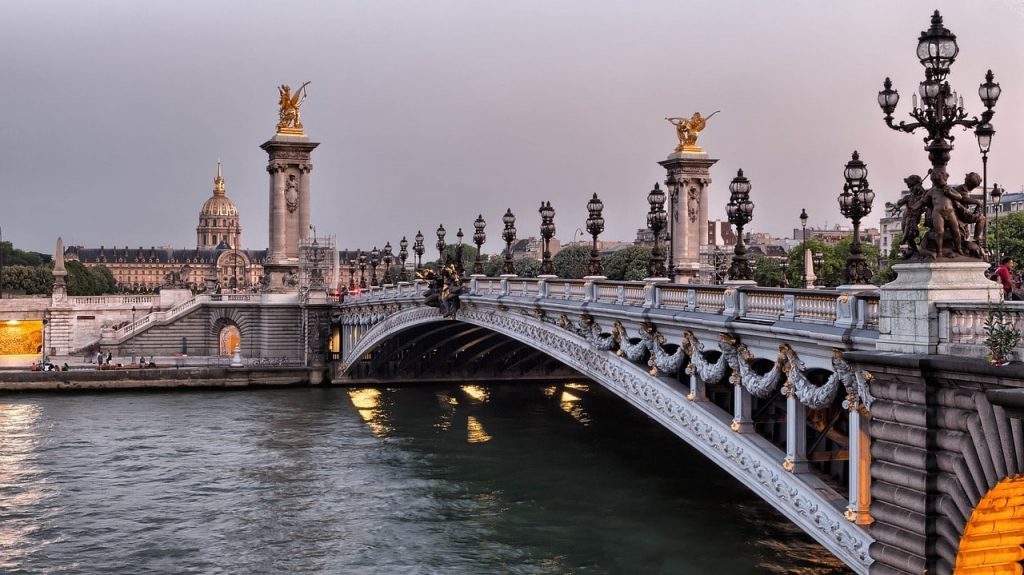 5 experiences to enjoy on the Seine 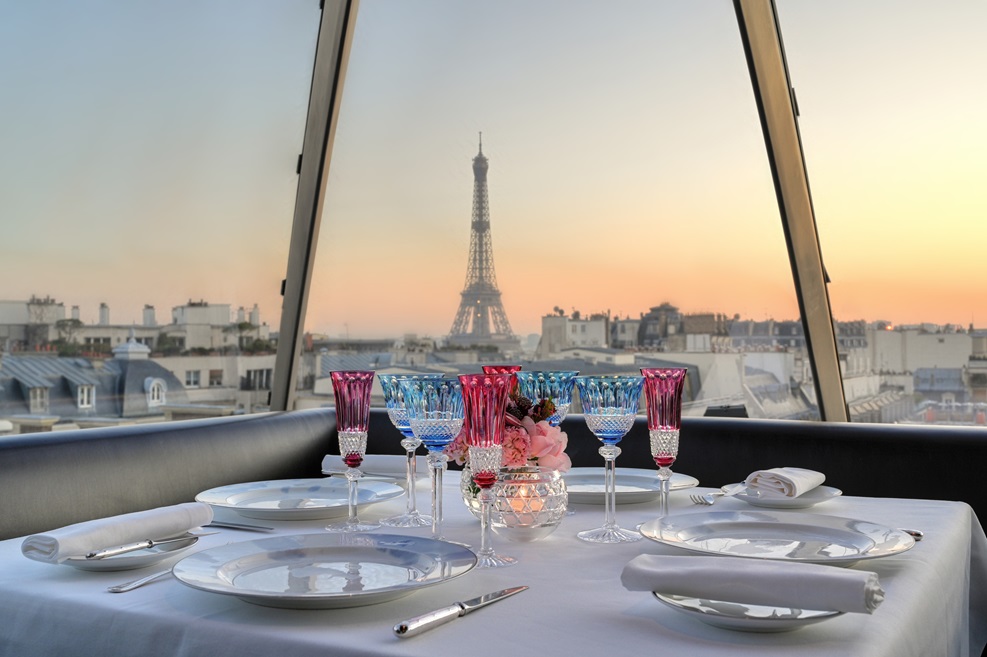 Prepare a romantic weekend in a Parisian palace

The best destinations for a UK getaway 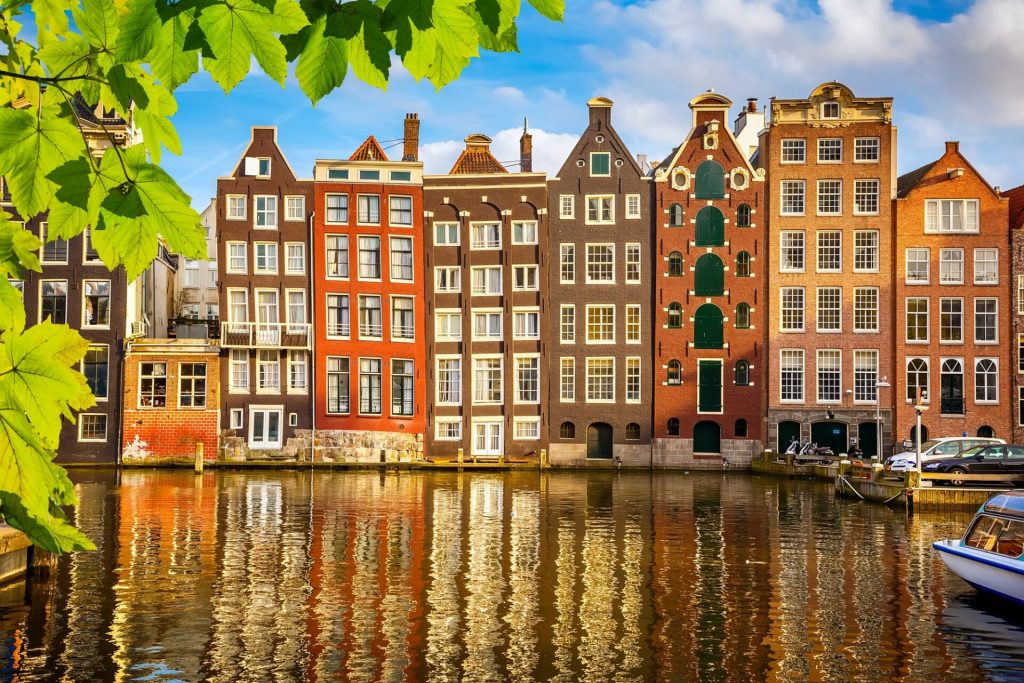 Our addresses for a weekend in Amsterdam 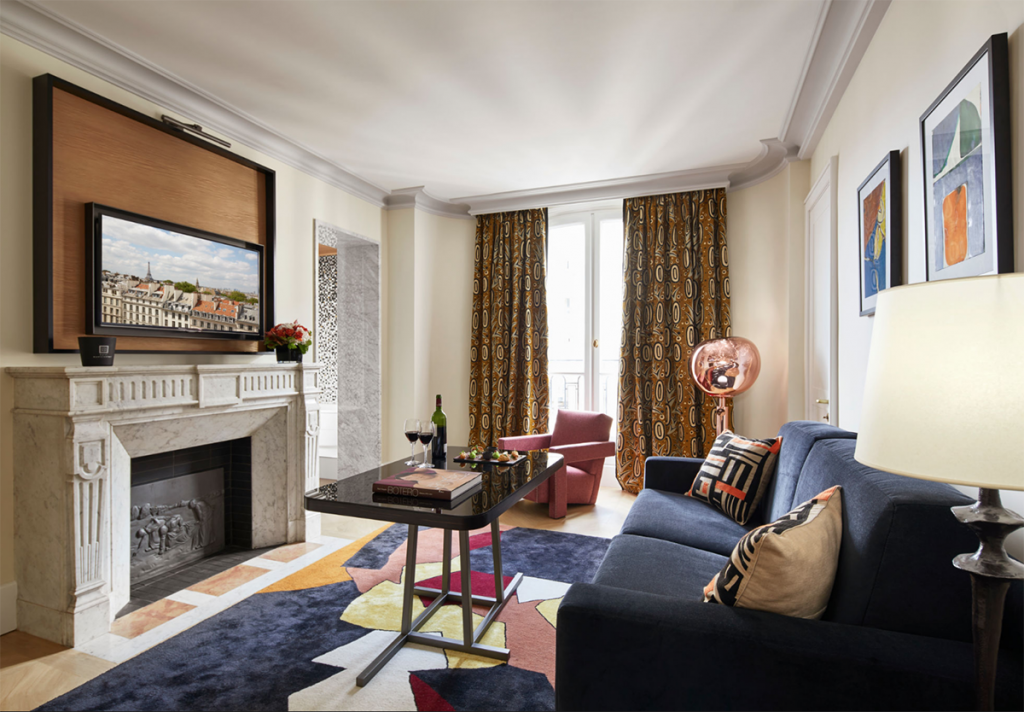 Paris Deco Off 2023: 4 hotels ideally located to discover this event 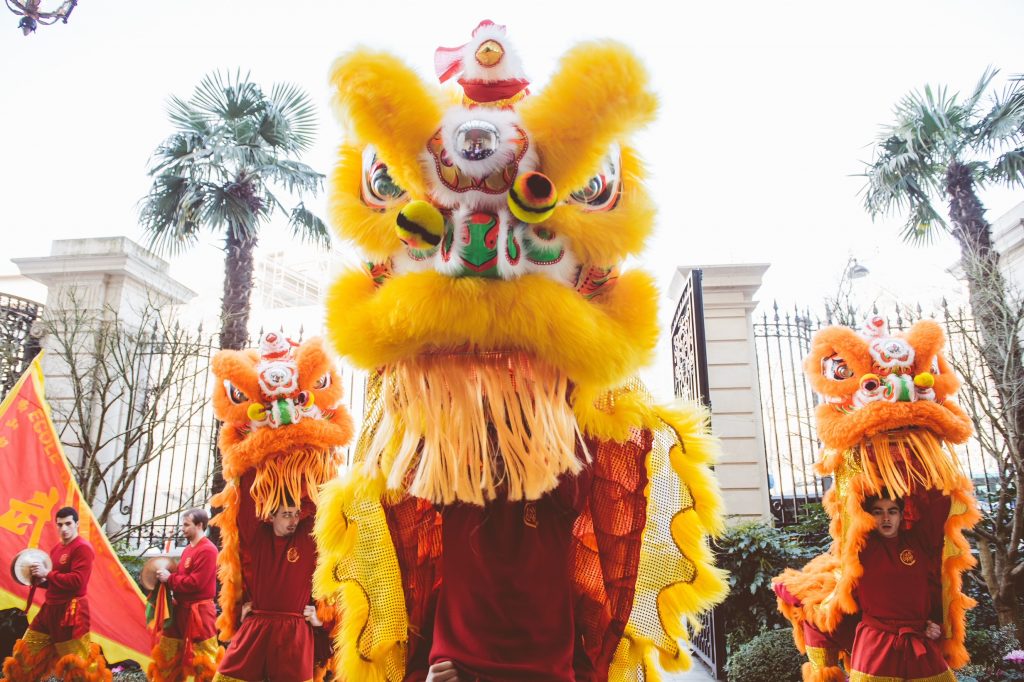 Come and celebrate the Chinese New Year 2023 at Shangri-La Paris! 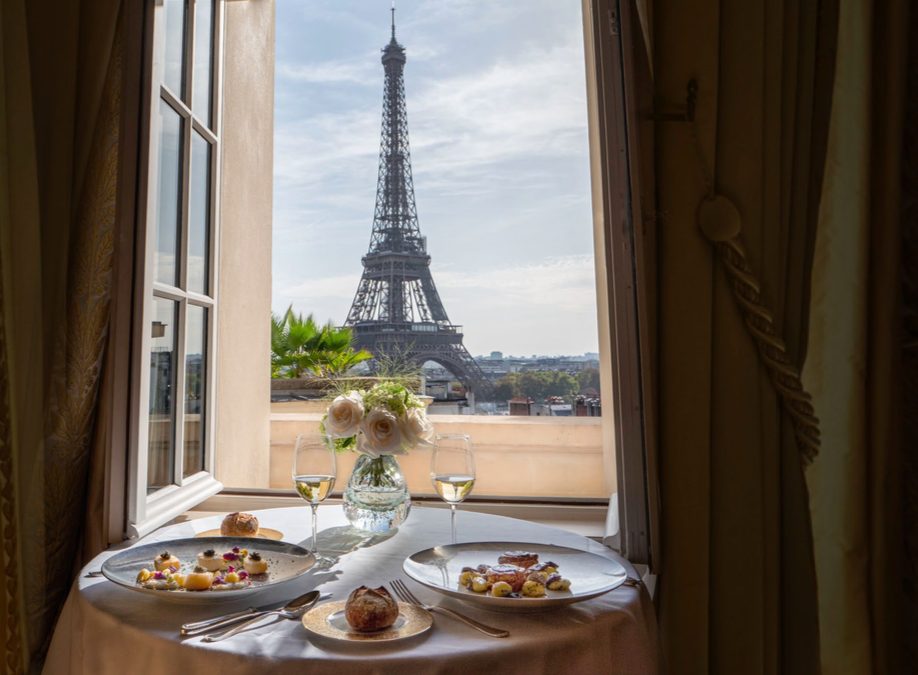 “Your Table with a View”: Shangri-La Paris unveils a unique new gastronomic experience 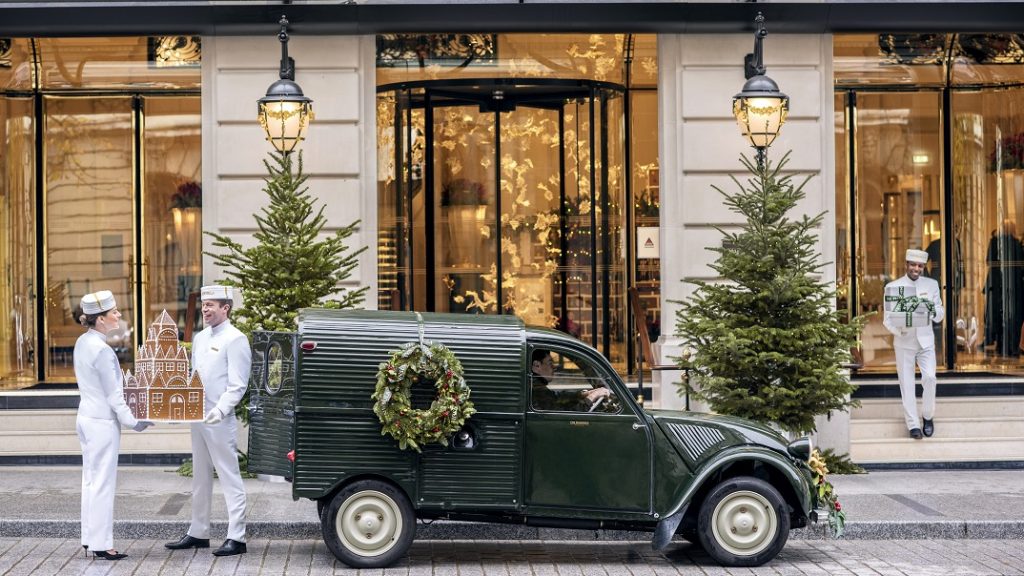 Christmas: 10 hotels to feel the holiday spirit in Paris 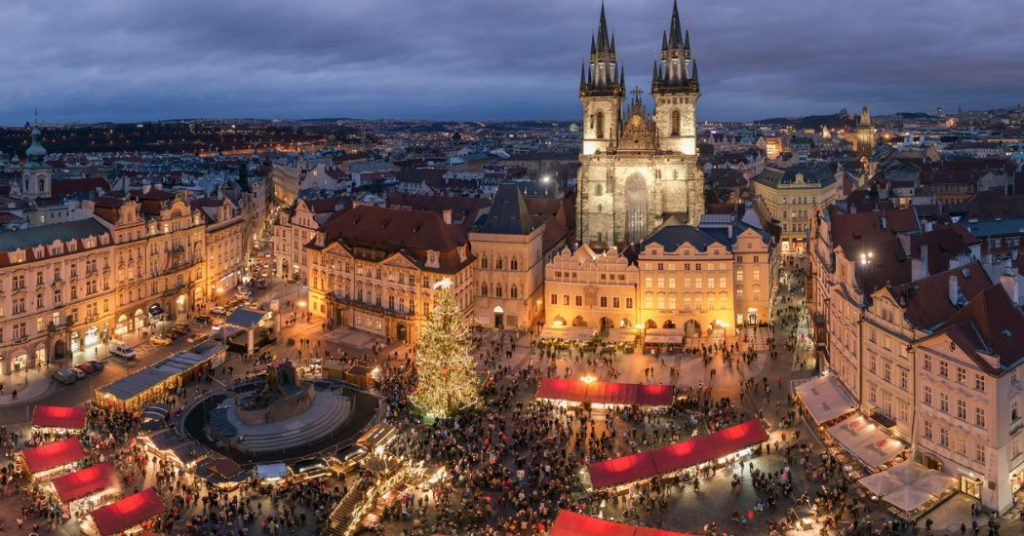 10 fabulous destinations for a city break 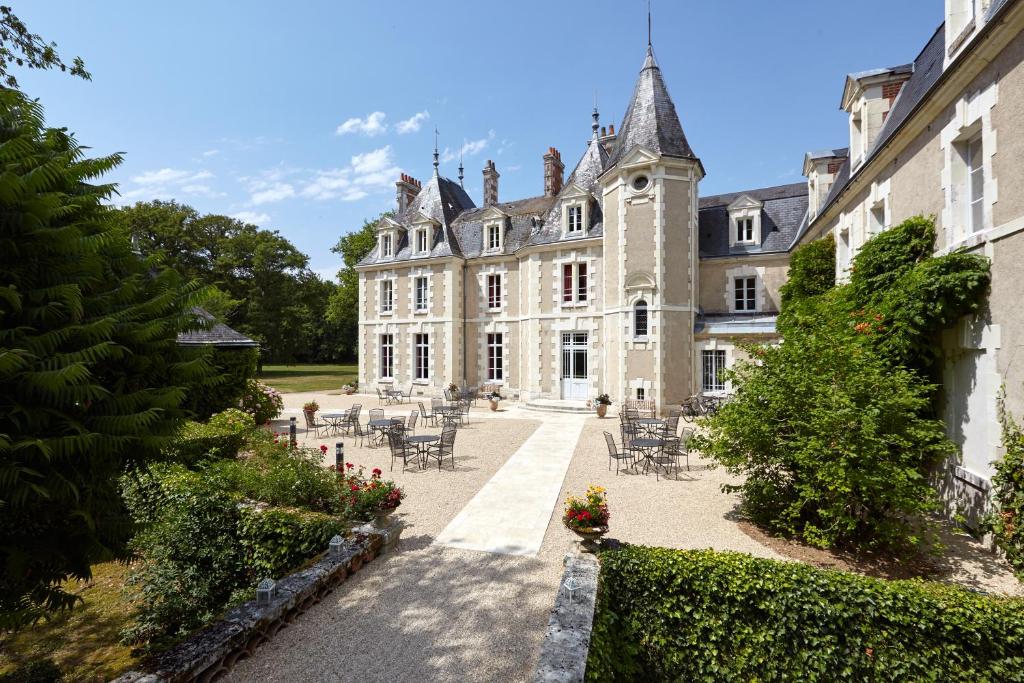 The top charming hotels for lovers... or lovers! 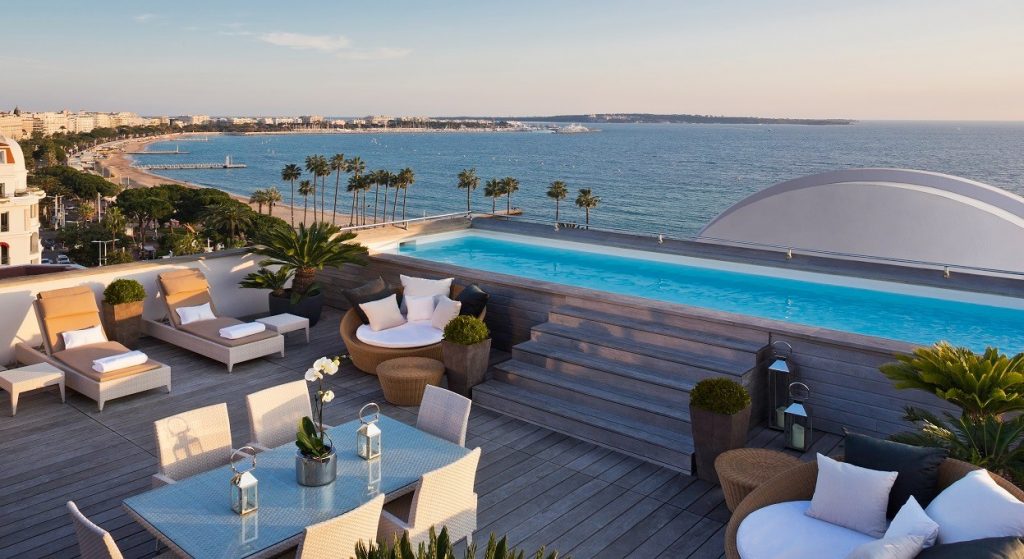 20 good vibes hotels to break on All Saints Day

Schin is a publishing house and an advertising agency specializing in the world of Luxury. In the field of Print, our supports are intended for a premium tourist clientele.